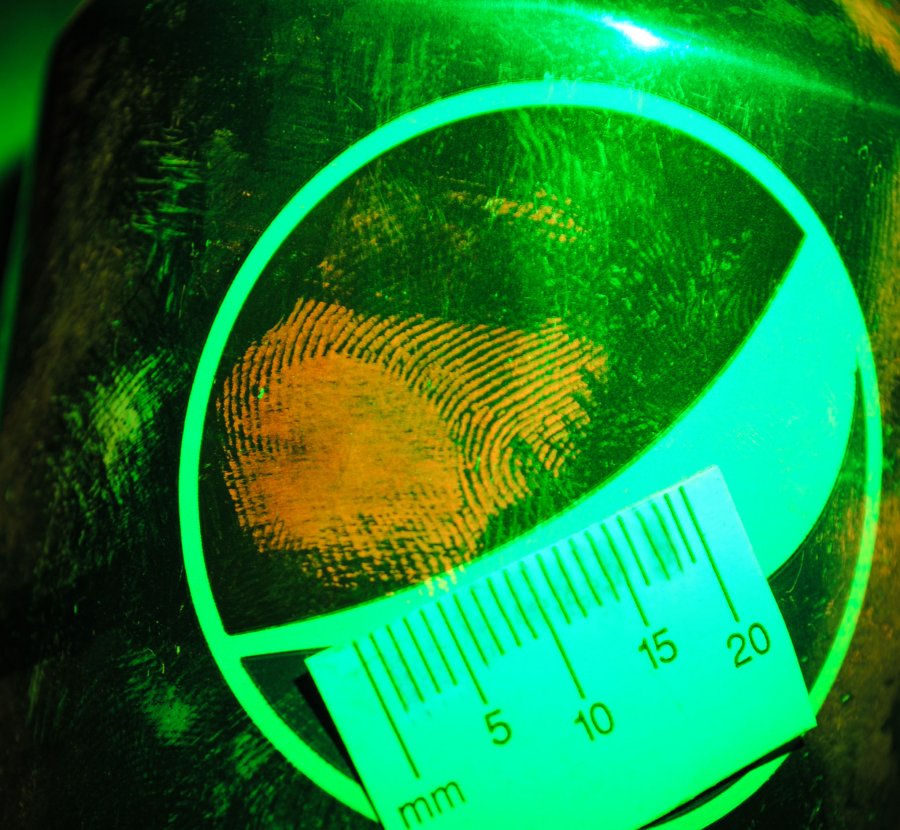 The Detective Bureau is responsible for conducting in-depth follow-up investigations of crimes and incidents initially investigated by the Patrol Division. One of the Detectives is always on call to investigate a serious crime.

In addition to the criminal investigations, the Detectives are also responsible for the gathering and safekeeping of evidence, photography and documentation of a crime scene, conducting interviews and statements with victims, witnesses and suspects.

Emails are not to be used to report crimes.